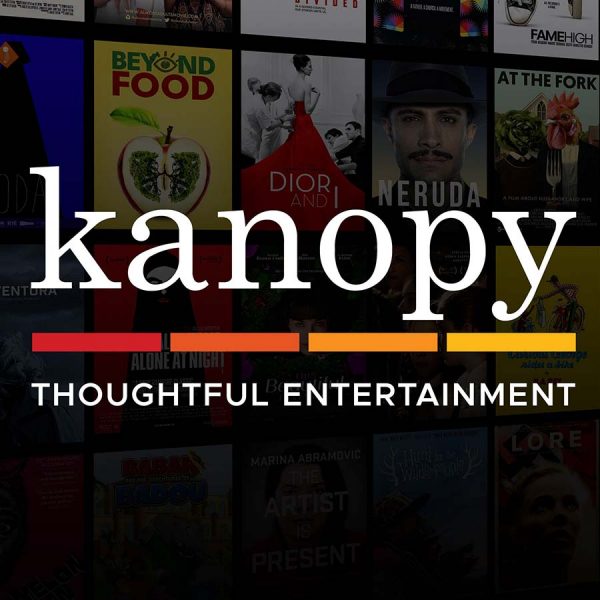 With Kanopy, Marion County Public Library System patrons have access to more than 30,000 films, for FREE

The popular on-demand film streaming service Kanopy is now available for free with your MCPLS library card! Library card holders can access Kanopy and sign up to start streaming films on instantly by visiting mcpls.kanopy.com. Films can be streamed from any computer, television, mobile device or platform by downloading the Kanopy app for iOS, Android, AppleTV, FireTV, Chromecast or Roku.

With the motto of “thoughtful entertainment,” Kanopy provides MCPLS patrons with access to films of unique social and cultural value; films that are often difficult or impossible to access elsewhere, and programming that features diversity, with a wide array of foreign language films and films on race, and current affairs.

The Kanopy collection includes indie hits like Hunt For the Wilderpeople and 2 Days in Paris, classic masterpieces like Aguirre, the Wrath of God and Seven Samurai, and award-winning documentaries like the 2017 Oscar®-nominated I Am Not Your Negro and Sundance Film Festival winner Mother of George.

Kanopy was founded in 2008 by CEO Olivia Humphrey as an educational tool for colleges and universities. More than 5 million Kanopy users stream the most acclaimed movies and documentaries from award-winning filmmakers, and experience the best in independent, classic film, and world cinema.

According to Kanopy: Kanopy videos can be watched by any and all authorized viewers, whether in a group or individual viewing context.

Viewing films in a group forum is permitted for all films for classroom viewings and most films for non-classroom group settings as long as the viewing is by authorized viewers and it is not for commercial benefit (i.e. no admission costs are charged and no profit is made from the screening). Please contact us direct and we will confirm if the film is available for a showing to a group forum.

Please note: As with all streaming solutions, if you are considering showing a Kanopy video to a large audience, you will need to ensure you have a sufficient internet connection at the location of the group showing. We recommend considering a DVD purchase for high profile group screenings. Kanopy does not sell DVDs but we can direct you to the rights owner to purchase the DVD.